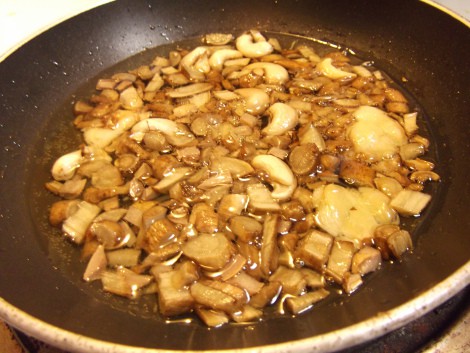 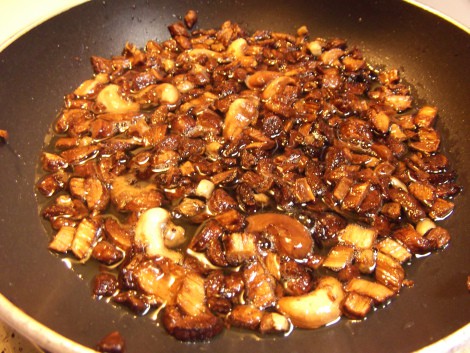 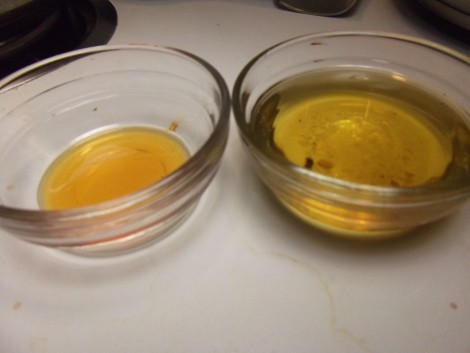 Sesame Oil on the Left; Low Amine Sesame Oil Substitution on the Right. Cooking foods for extended times increases amines, but the sesame oil substitution is still much lower in amines overall.

The URI to TrackBack this entry is: /2011/10/02/sesame-oil-substitute/trackback/